I bought a Remarkable2 early after launch (I believe, I was in batch 3). I haven’t really said much about it, in some sense because it doesn’t feel particularly cool, but what is clearly special is that I still use it nearly every day. I have had the device for over a year now and still enjoy it. It isn’t really something to show off like a cool tech toy, but after settling into some basic usage patterns, it is a nearly daily tool for me and has effectively replaced pen and paper, allowing me to digitize and archive my notes when I want. The device isn’t perfect and future iterations hopefully improve the writing experience, but it has after many attempts gotten good enough that I rarely reach for traditional pen and paper. Although, as the company tries to move from selling a device to making profits off a subscription service, I am more likely to look for alternatives that aren’t subscription based.

TL;DR: I have used this almost daily for 18 months, and have hundreds of pages of notes on it, it has become a part of my daily workflow.

I have been wanting quick digital notes for decades and tried a number of solutions, most of which fell short so quickly, that I never developed any habit of using them on a day-to-day basis… The first attempts might date me and remind folks of a time when many companies were pushing for quick digital notes with palm pilots Graffiti script and making progress on natural digital note conversion for Pocket PCs. In recent years, it feels like there has been less interest in natural writing on digital devices, although Apple, brought some interest back with the Apple Pencil.

Why the Remarkable Works for Me

I basically use the remarkable as an endless stream of notes. I have a primary notebook that I just add pages to the end ever growing. I used to have mutliple notebooks like work, personal, sketching, etc… Even the friction of having to switch from one notebook to another was to much and I would break my habit of writing something down. I then back up and archive that file… If I need something in particular digitized or want to work more on some particular page (say a sketch of a graph), I export it that to a single file. That is kind of it, my primary use case is just replacing the pen and notepad with an endless digital notepad. I love it because it really doesn’t work for much else than pen and paper replacement. It isn’t fancy, and many of the extra features haven’t been to useful to me, for example other than being a neat trick streaming it to my screen over a zoom as a whiteboard isn’t particularly engaging for anyone. 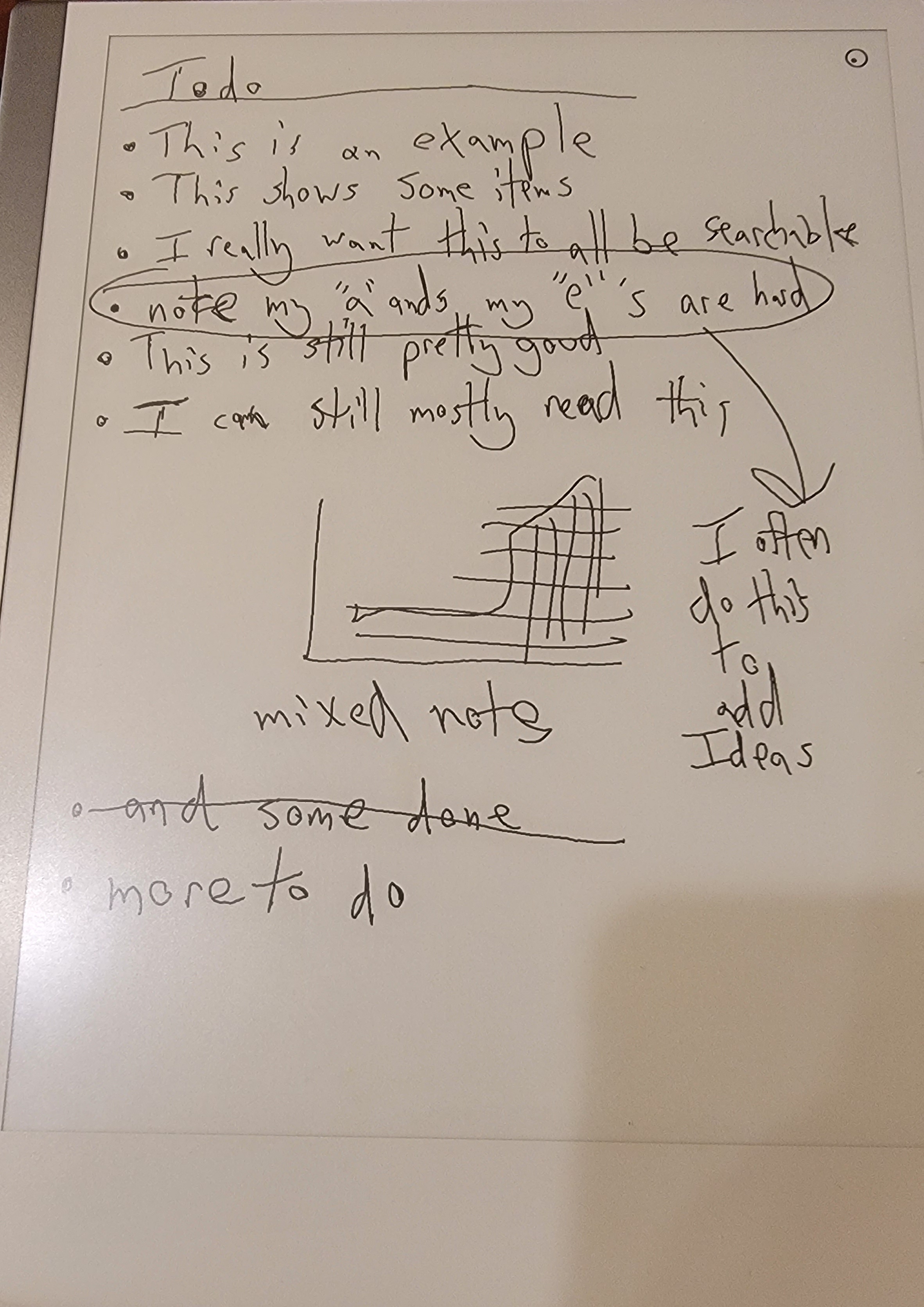 OK, yes from time to time I do use the remarkable for other things, but the only thing that is a daily habit is taking quick notes, most often during meetings to serve as a reminder before moving the notes to better long term and more collaborative storage.

Comics On The Remarkable

Look how great these look, seriously an amazing reading experience. 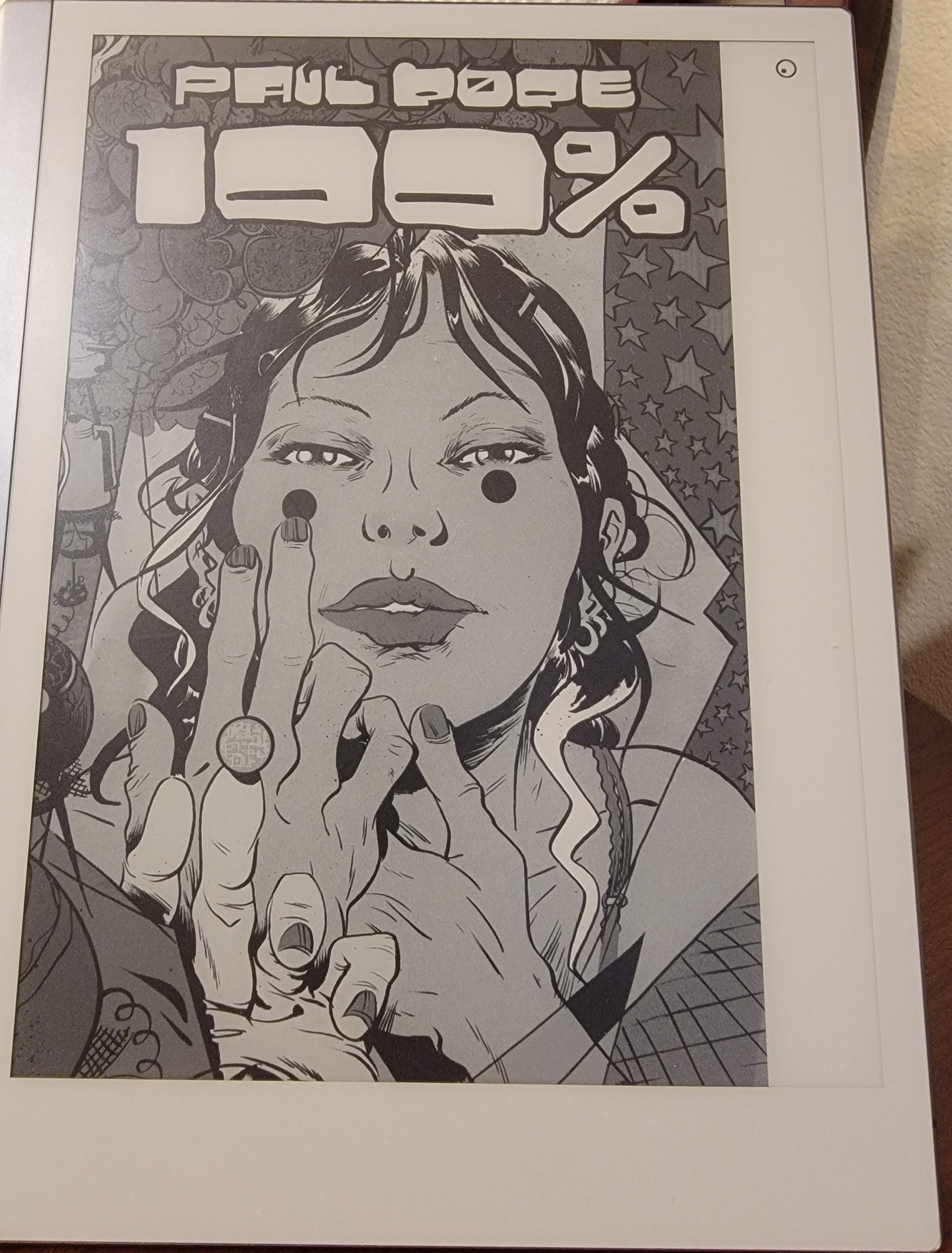 These comics, are very cool… but without color, most folks would prefer comics on an iPad. There are a lot of great older comics that were always black and white, which you can buy and put on the remarkable. I bought msot of mine from Comixology before Amazon bought them. I am not sure if they still support non DRM comic formats that work on the remarkable.

Long Form Articles are Easy on the Eyes

I also read long-form articles on it, during the day with good lighting, I mostly reach tech and blog entries this way to give my eyes a break from the computer screen. I use the highlighter while reading to highlight sections of text to help me remember them or reference them later. I still use my Kindle at night for the backlight and it is simpler to buy content on the kindle, while it takes a bit of effort on the remarkable. For long artciles in the morning with my coffee the Remarkable is a great fit.

It is fun to sketch and draw whie watching TV, it isn’t something I do a ton, but it can be a nice way to let the mind wander. 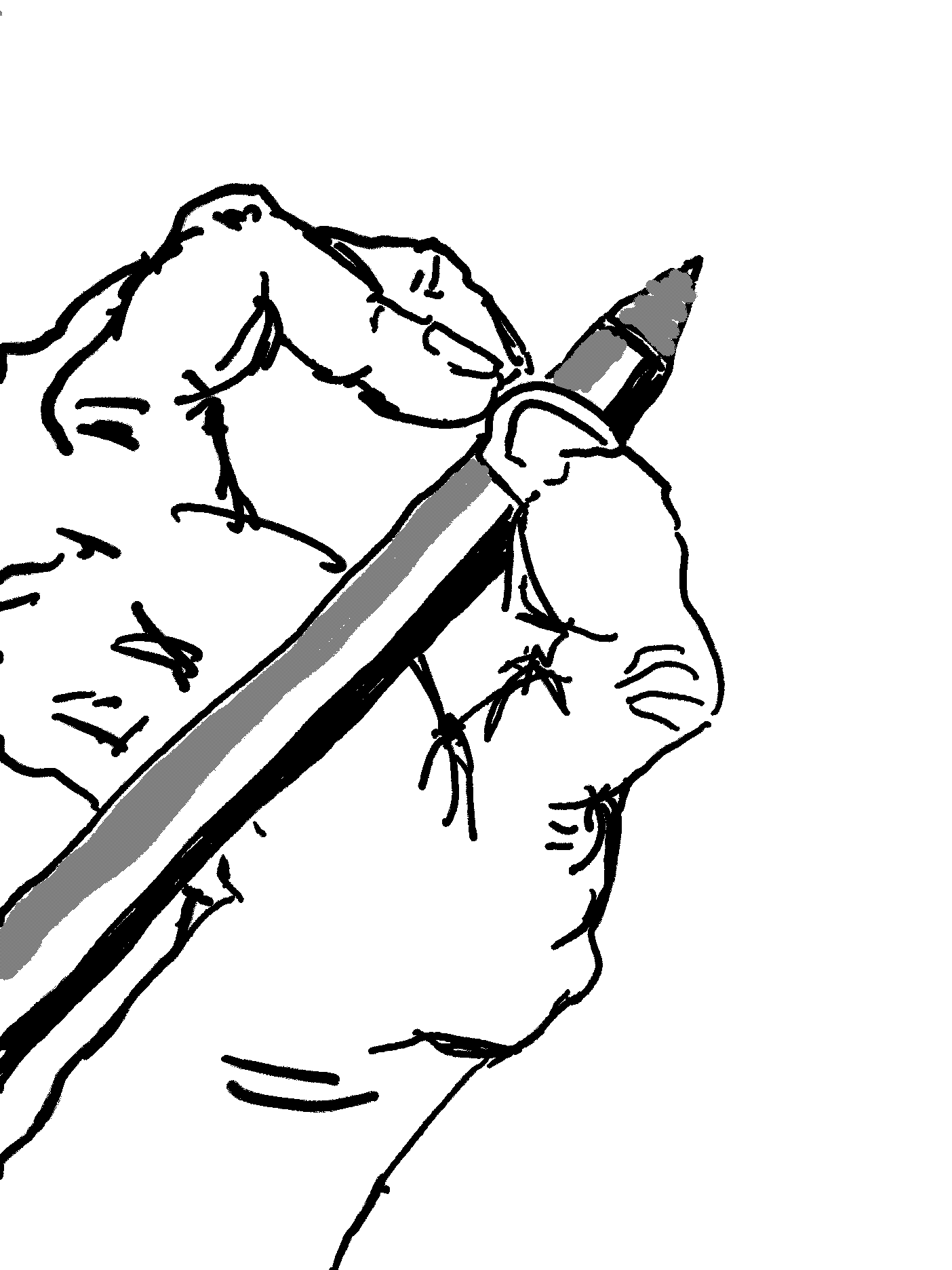 doodling on the Remarkable

A Future Full of Improvements in Digitial Notes

Even though this product has found a place in my daily workflow, it doesn’t mean it has solved the problem… In fact, it still means I am chasing the same dream, now I just have something acceptable enough that I don’t entirely give up on it. A short list of things that need to be improved.

In the end, it is great and I am happy with it, but it is still kind of an expensive toy, I am sure most folks wouldn’t find it worth it and would be better off with a good phone or tablet. I know I have grown accustom to it, and would miss it if it broke and was no longer a tool I could reach for. 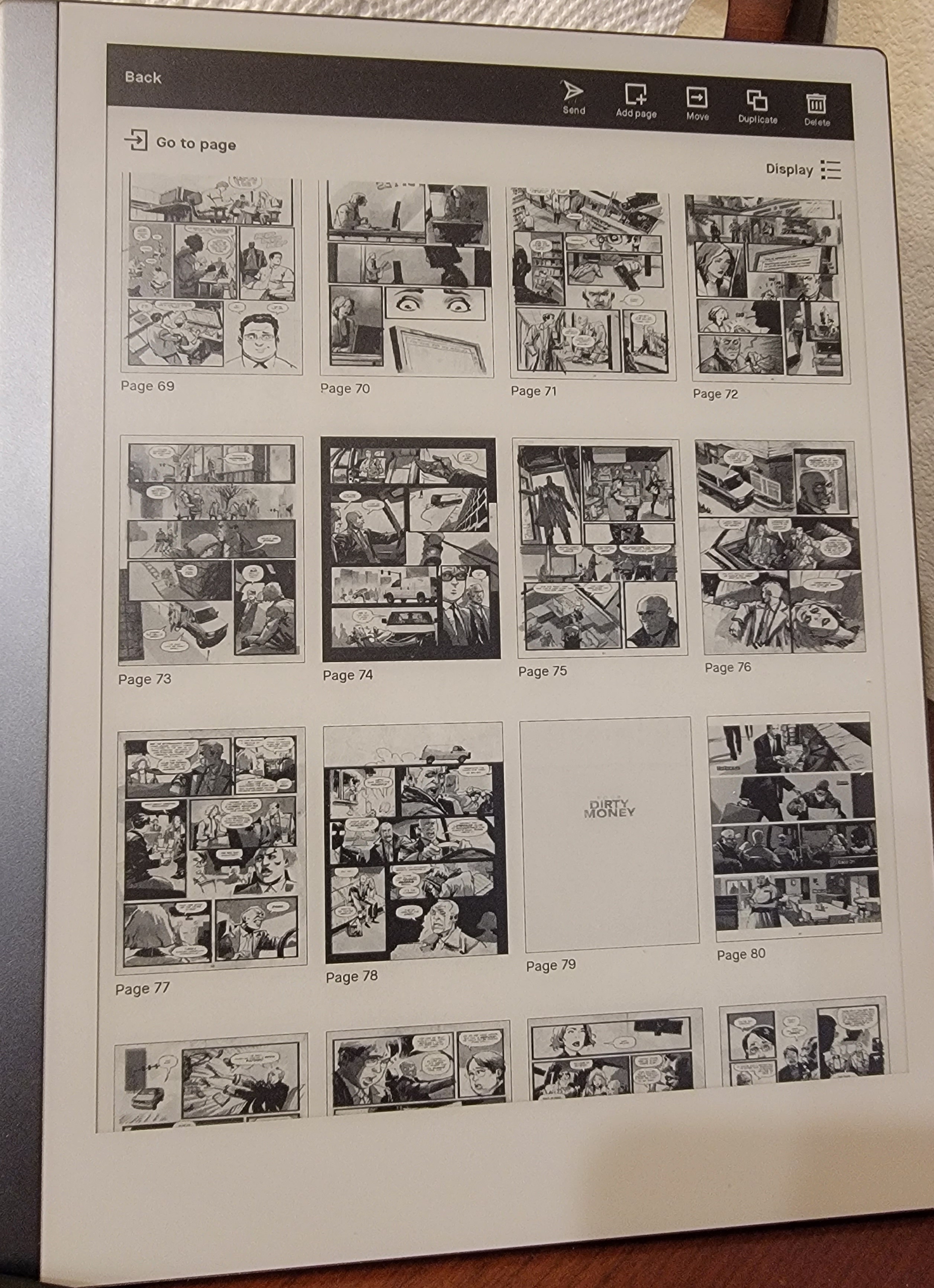 example of browsing multiple pages on the Remarkable