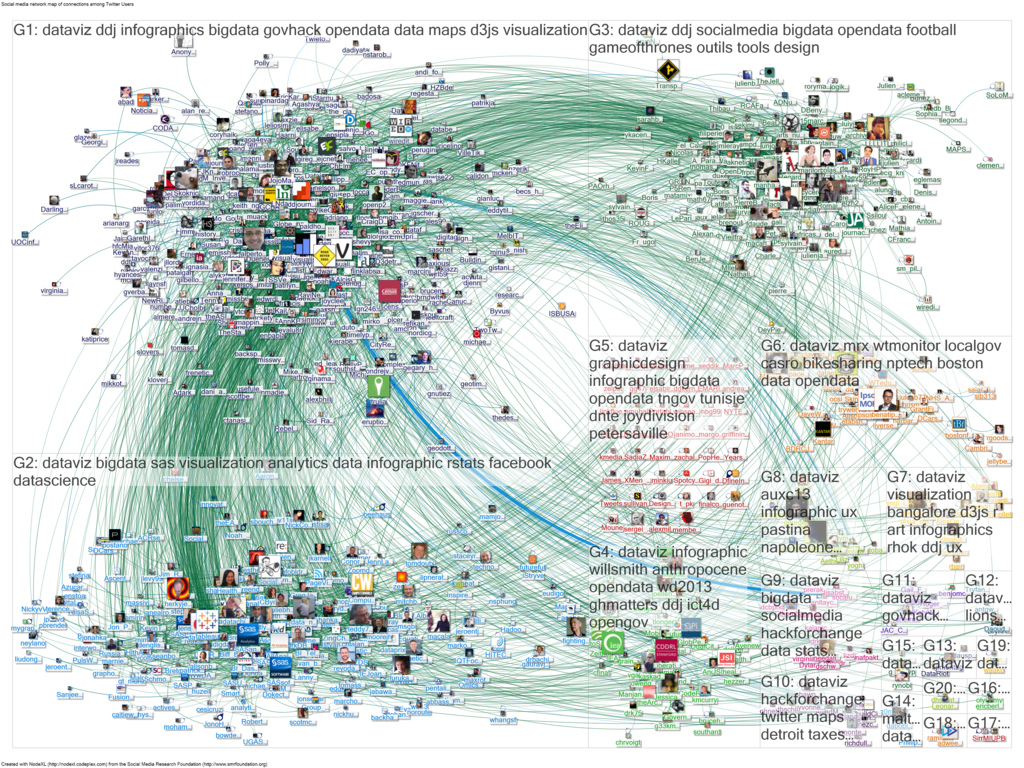 I have been evaluating various API tools lately. In part as I develop more APIs myself for personal projects, as well as the importance they play in the systems I work on professionally. I have learned that all web projects will have some sort of API backend and multiple front ends: web, mobile apps, native desktop, internal reporting tools, etc, etc.

If you can generate any sort of interesting data eventually people will want it in other formats. This has changed how I look at data sources, with data I am starting to think about API first. Many other developers are starting to focus more on internal and external APIs as well, which is why there is a variety of great tooling and competing standards growing related to it.

I had been playing around with some API tools such as Apiary, and Fdoc on my side projects. At work, various discussions about the future of our APIs has recently become a focus. Adam Keys, Cloves Carneiro, and Tim Schmelmer are leading the charge in having better tooling around our APIs. The discussions lead to some features we wanted to support, which caused me to start to take a much closer look at some of the API tools available. I decided to try to take notes as I dug in to research a variety of options.

The most common features we wanted after discussing our APIs looking over existing tools.

Other features were mentioned, but this was the most common and most desired list of features. Since we are considering tools for integration for professional apis, I wanted solutions that would work self-hosted / behind the firewall. Which makes some of the hosted solutions like Apiary less interesting although large parts of their solution is open sourced, like API Blueprint.

The growing number of APIs we wanted something similar to Google APIs Discovery Service. Google’s tools are great, but not really an option as they haven’t open sourced the document generation, service discovery server, or much server side language tooling. What has been open sourced is a client code generator, which doesn’t have as much language support as we would like (Java, Java/GWT, .NET, and PHP). Also, open sourced was the google-apis-explorer which while cool doesn’t quite cover full documentation needs. These tools would work for you if you build out APIs that match their schema, but their supported languages are limited and don’t include my primary language Ruby.

Because this is the state of most APIs I use today. Without any tooling just building rest-like APIs response formats, tool chains, documentation is slightly different. Often documentation is or not vary accessible. API Client are a mix of thin configurations of rest-client or large custom client gems with heavy models. Across many APIs this makes the tests, caching, usability, and usage expectations a new challenge with each API.

I want to get more benefits than just moving from various custom presenters and JSON formatters to a consistent usage of a JSON serializing tool / specific JSON formats. Since most of the APIs I work with are in Ruby there are a number of tools that solve only that limited set of issues. I am just looking for a bigger win than the various Libraries below provide:

For people interested in just having a solid Ruby api with a great format and code to help you build that one of the above options might be a great choice. The change log has a good post on crafting JSON output, which shows some examples, although it is a little dated. Also, watch the various Railscast API videos before you get started, it can help save you from a silly mistake.

One piece of the puzzle is using standardize JSON formats. Try not to just make up your URIs and data representation yourself, I promise you will regret it. Right now many APIs I use and some I have developed (I know for shame) are hand rolled and the structure of the data isn’t ideal. Many apis are fairly loose and inconsistent in terms of how they serialize data. Some JSON format standards could help us improve that, as well as provide validators that could be integrated into the testing process, etc. Others only help in terms of defining where endpoints exist, how endpoints are accessed, and what the responding data looks like. While these are interesting, they are more interesting when paired with tooling based on these standards. Most of the tools mention in my list utilize one of these formats and some could support multiple formats in conjunction which seems promising.

Why not Thrift, Protocol Buffers

The largest reason is in the end I want human readable APIs. I want to be able to debug and test with standard curl commands. We want to be able to use simple Ajax calls without additional tooling. The benefits of Thrift and Protocol Buffers seem to not be large enough to force our stack to always use non standard tooling and limit our choices in terms of integrating other options. Finally the support for these formats isn’t quite as strong as we would like in terms of native mobile support. The only one of the data serialization and RPC systems that seems to not have as many limitations is Apache Avro, which will be covered in more data in the comparison list.

Tools with offerings most similar to Google APIs Discovery Service

Next Steps Towards Better APIs

It is great that there are so many good options being built to improve tooling around developing APIs. Obviously, there are so many options it isn’t really clear what the best option is. The next step seem to be to pick out and implement a couple of the options to explore them in more detail. Either trying a different option for a couple different services or implementing several of the options on the same API to see which seems like the best fit.

In fact I have already started to do this with Swagger, which is why it has a more detail describing it than several of the other options. One nice thing about researching all of these options and implementing one of them, has been learning how bad many of my APIs are. Seriously, trying to layer tooling like this on top of an awkward API and data response objects makes it abundantly clear that a poor planning was involved. It immediately makes the serializations used for the models seem awkward and overly verbose and the URI endpoints poorly chosen. Going through the exercise should improve your APIs. Building a new API with any of the tools or libraries above would likely result in a better API because it would force you to really think about the contract the API is describing when it is being implemented.

I will follow up with more specifics on some example implementations of some of the options above. So stay tuned and see you next time.